SUPER REWARDS Earn up to 12% Points for qualifying stays at LOTTE HOTELS & RESORTS around the world. View Details 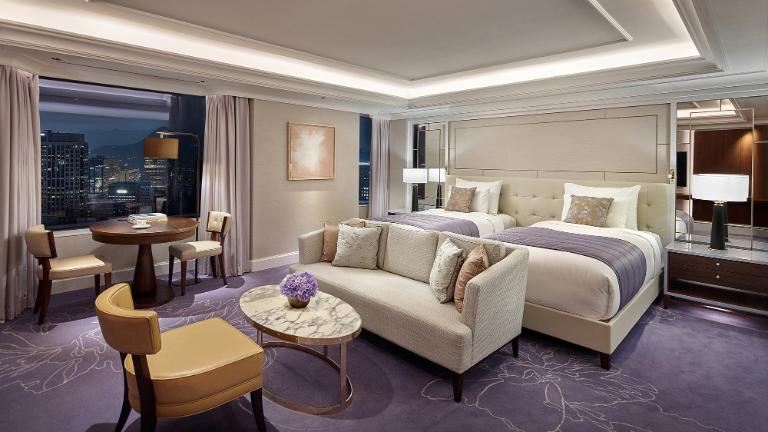 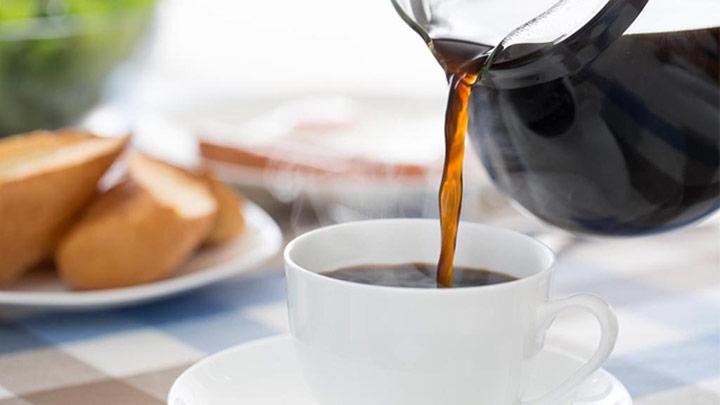 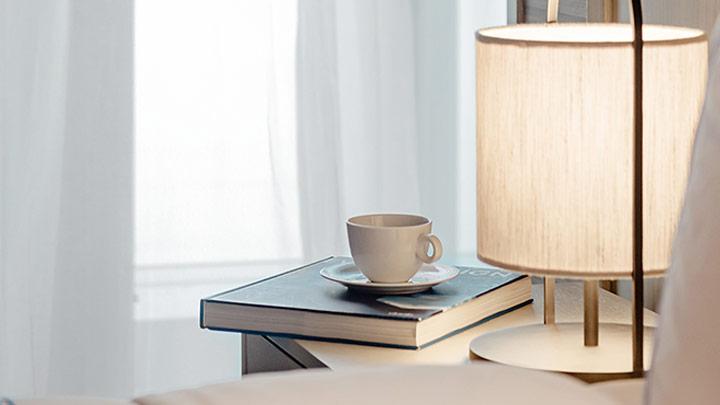 LOTTE HOTEL
REWARDS ONLY
Find rooms at LOTTE HOTELS & RESORTS around
the world at exclusive prices for REWARDS members.

Treat yourself to life’s greatest privileges by staying at SIGNIEL. Your stay will be an unforgettable experience.
View Details
Enriching moments at global destination
The history of LOTTE HOTELS reflects pride and genuine heartfelt respect for our guests. Representing delicacy and refinement in facilities and services, we consistently provide the ultimate in satisfaction at every property across the world.
View Details
A journey for inspiration
L7 HOTEL is a lifestyle hotel designed to bring new experiences and inspiration to culture creators and millennials.
View Details
Modern convenience and design for balanced travel
Everything has been designed with business travelers in mind. With modern services and rooms, business travel will be more comfortable than ever before. LOTTE City Hotels will always be available to guests so that all aspects of the hotel are convenient, accessible, and stress-free.
View Details
Design the Value of Time
LOTTE RESORT is a travel destination in itself, with various leisure activities and themed relaxation.
Plan the perfect trip with comfortable and elegant rooms, and relax in the beauty of nature.
View Details
Exploring Destinations

LOTTE HOTEL JEJU LOTTE HOTEL JEJU, located in a perfect spot where the blue sea surrounding the island blends perfectly with the blue sky above, is a leading hotel in South Korea where you can enjoy some heavenly rest and many activities during your trip. GO HOTEL SITE

L7 HONGDAE L7 HONGDAE is a delightful cultural station, filled with chic and artistic individuals, that turns the mediocrity of an ordinary day into a festivity. GO HOTEL SITE

LOTTE HOTEL MOSCOW The luxurious LOTTE HOTEL MOSCOW, located on Novinskiy Boulevard, in the very heart of Moscow, opened in September 2010. During this time, LOTTE HOTEL has earned numerous prestigious international awards and gained the recognition of travelers around the world. GO HOTEL SITE

LOTTE HOTEL WORLD LOTTE HOTEL WORLD is a resort-style business hotel located in Jamsil in Gangnam, Seoul with convenient and easy access to downtown. The hotel is near LOTTE World Adventure, one of the world's largest indoor theme parks, and connected directly to LOTTE World Mall. GO HOTEL SITE

LOTTE HOTEL SEATTLE LOTTE HOTEL SEATTLE, where the present and the past coexist, has become another attraction of downtown Seattle. The hotel houses The Sanctuary, America’s first United Methodist Church. GO HOTEL SITE

LOTTE HOTEL BUSAN As the largest hotel in Busan, it provides elegant services and as many as 650 rooms that guests can choose freely according to their needs. Also, our renovated modern-style rooms and dining spaces will present customers with unforgettable and impressive moments. GO HOTEL SITE

LOTTE HOTEL VLADIVOSTOK LOTTE HOTEL VLADIVOSTOK is the first and only executive class hotel with a combination of all international standards and hospitality rules in the Primorsky Territory. Since it was open in 1997, it has been the center of most of Vladivostok's major economic, political and social events. GO HOTEL SITE

L7 MYEONGDONG L7 MYEONGDONG is a lifestyle hotel with trendy sentiments and a cozy atmosphere. It is a welcoming place in the heart of the city that blends customers` lifestyles with the local culture to create a new culture. GO HOTEL SITE

LOTTE City Hotel Guro LOTTE City Hotel Guro is an upscale business hotel located in Guro Digital Complex, a landmark in the southwest of Seoul and a mecca of Korea’s IT industry. The 20-story building features 287 elegant guest rooms commanding a spectacular view of the city. GO HOTEL SITE

L7 GANGNAM Gangnam, a brilliant and popular spot that resembles a fashion runway. Located at the center of Gangnam, Seoul, L7 is a lifestyle hotel that reflects the sensual culture of the city. You can easily experience all the trendiest things in Seoul as easily as if you were flipping through TV channels. GO HOTEL SITE

LOTTE City Hotel Ulsan The hotel offers 345 guest rooms which is the largest in Ulsan. It is a business hotel catering to both business travelers and tourists thanks to its vicinity of the financial district, shopping town, airport and bus terminal. GO HOTEL SITE

LOTTE HOTELS & RESORTS is the largest hotel group in Korea and is expanding beyond Asia to become a global brand that moves the hearts of customers by offering consistent high-quality services and facilities anywhere in the world. LOTTE HOTELS & RESORTS offers comfortable rooms and premium hotel services that were designed in thoughtful consideration of guests who pursue a balanced lifestyle and place value on the finer things in life. The gourmet meals at our hotel restaurants and lounges are a delightful experience and our various facilities will never fall short of satisfying guests who are traveling for business or leisure. Check the official website for hotel packages and special events and promotions that allow you to experience SIGNIEL, LOTTE HOTELS, L7 HOTELS, and LOTTE City Hotels at a special price with additional benefits.