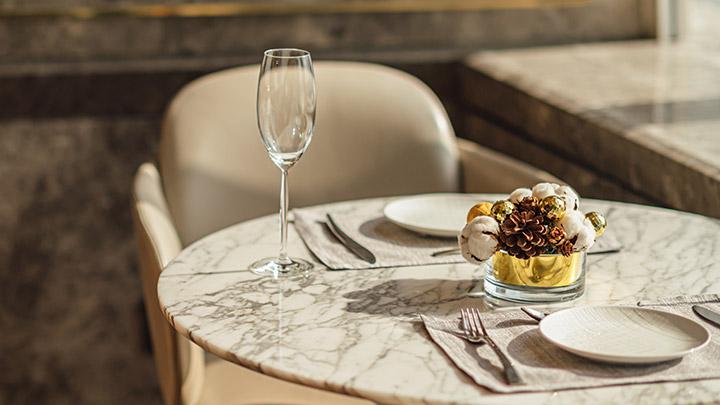 LOTTE HOTEL WORLD LOTTE HOTEL WORLD is a resort-style business hotel located in Jamsil in Gangnam, Seoul with convenient and easy access to downtown. The hotel is near LOTTE World Adventure, one of the world's largest indoor theme parks, and connected directly to LOTTE World Mall. ဟိုတယျ site ကို Go

LOTTE HOTEL BUSAN As the largest hotel in Busan, it provides elegant services and as many as 650 rooms that guests can choose freely according to their needs. Also, our renovated modern-style rooms and dining spaces will present customers with unforgettable and impressive moments. ဟိုတယျ site ကို Go

LOTTE HOTEL MOSCOW The luxurious LOTTE HOTEL MOSCOW, located on Novinskiy Boulevard, in the very heart of Moscow, opened in September 2010. During this time, LOTTE HOTEL has earned numerous prestigious international awards and gained the recognition of travelers around the world. ဟိုတယျ site ကို Go

LOTTE City Hotel Ulsan The hotel offers 345 guest rooms which is the largest in Ulsan. It is a business hotel catering to both business travelers and tourists thanks to its vicinity of the financial district, shopping town, airport and bus terminal. ဟိုတယျ site ကို Go

L7 MYEONGDONG L7 MYEONGDONG is a lifestyle hotel with trendy sentiments and a cozy atmosphere. It is a welcoming place in the heart of the city that blends customers` lifestyles with the local culture to create a new culture. ဟိုတယျ site ကို Go

L7 GANGNAM Gangnam, a brilliant and popular spot that resembles a fashion runway. Located at the center of Gangnam, Seoul, L7 is a lifestyle hotel that reflects the sensual culture of the city. You can easily experience all the trendiest things in Seoul as easily as if you were flipping through TV channels. ဟိုတယျ site ကို Go

ART & CULTURE
JEJU
How to Safeguard Jeju Ocean on Travel