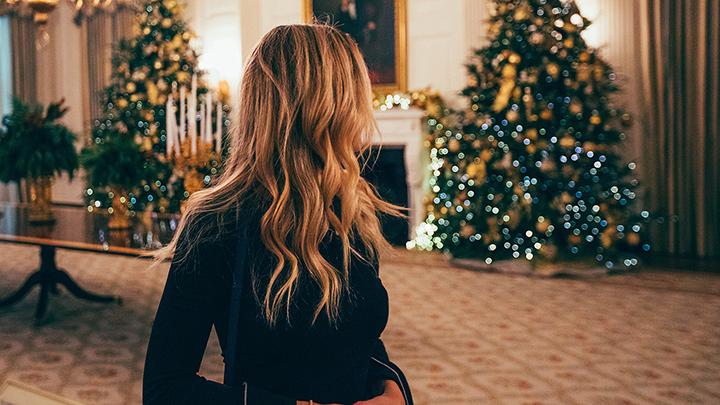 LOTTE City Hotel Ulsan The hotel offers 345 guest rooms which is the largest in Ulsan. It is a business hotel catering to both business travelers and tourists thanks to its vicinity of the financial district, shopping town, airport and bus terminal. Vui lòng bấm vào đây

LOTTE HOTEL MOSCOW The luxurious LOTTE HOTEL MOSCOW, located on Novinskiy Boulevard, in the very heart of Moscow, opened in September 2010. During this time, LOTTE HOTEL has earned numerous prestigious international awards and gained the recognition of travelers around the world. Vui lòng bấm vào đây

LOTTE HOTEL JEJU LOTTE HOTEL JEJU, located in a perfect spot where the blue sea surrounding the island blends perfectly with the blue sky above, is a leading hotel in South Korea where you can enjoy some heavenly rest and many activities during your trip. Vui lòng bấm vào đây