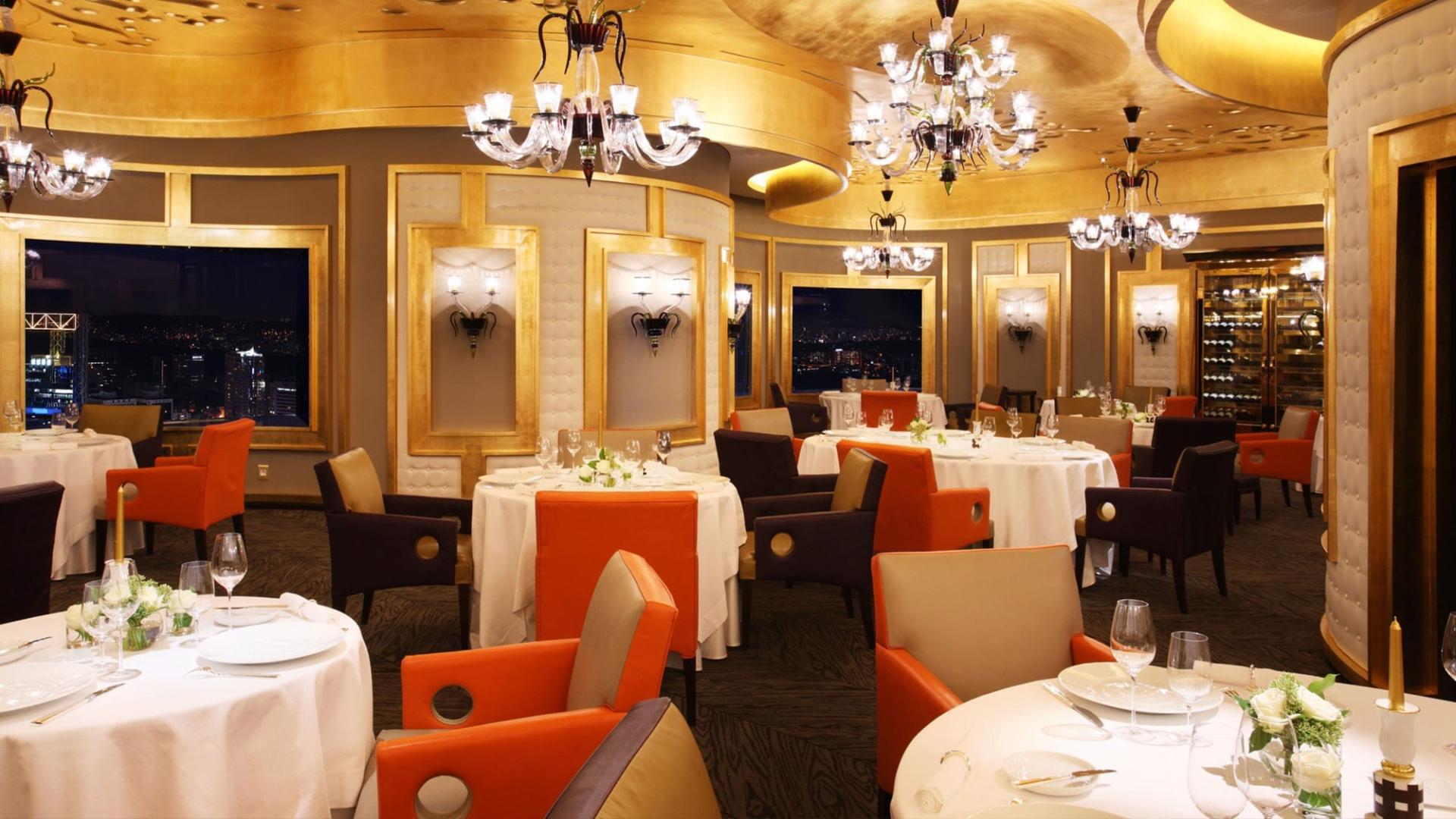 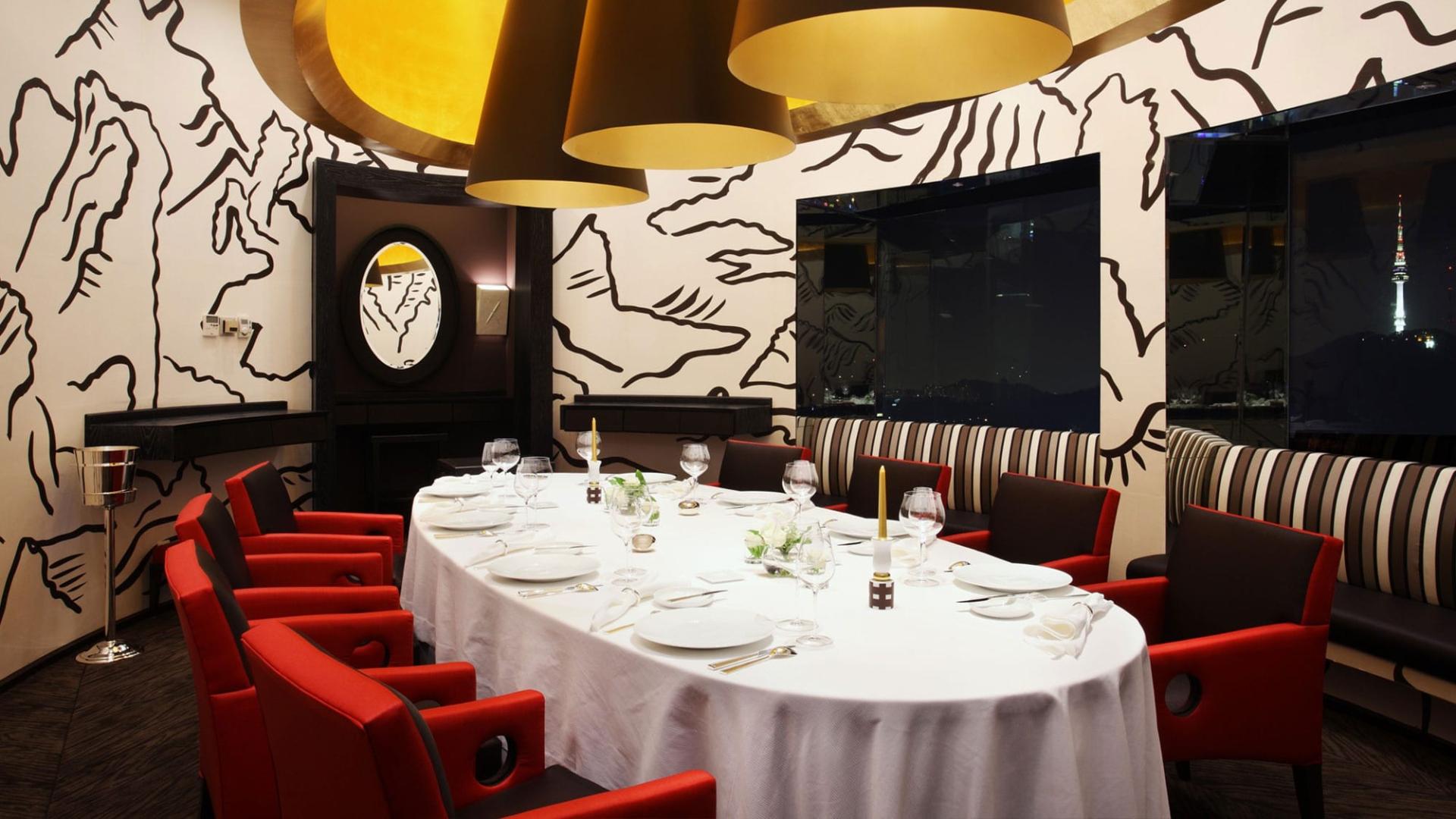 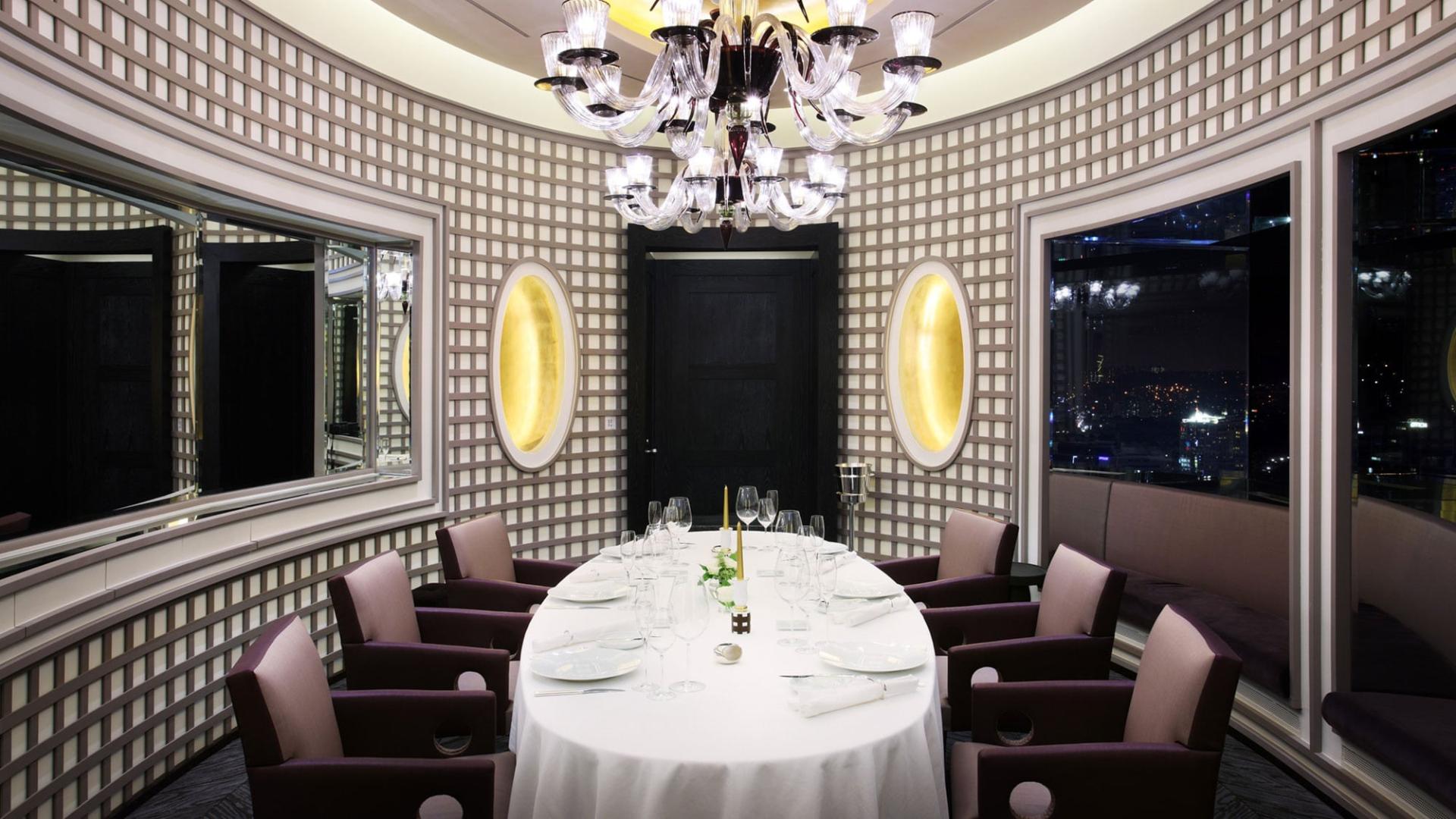 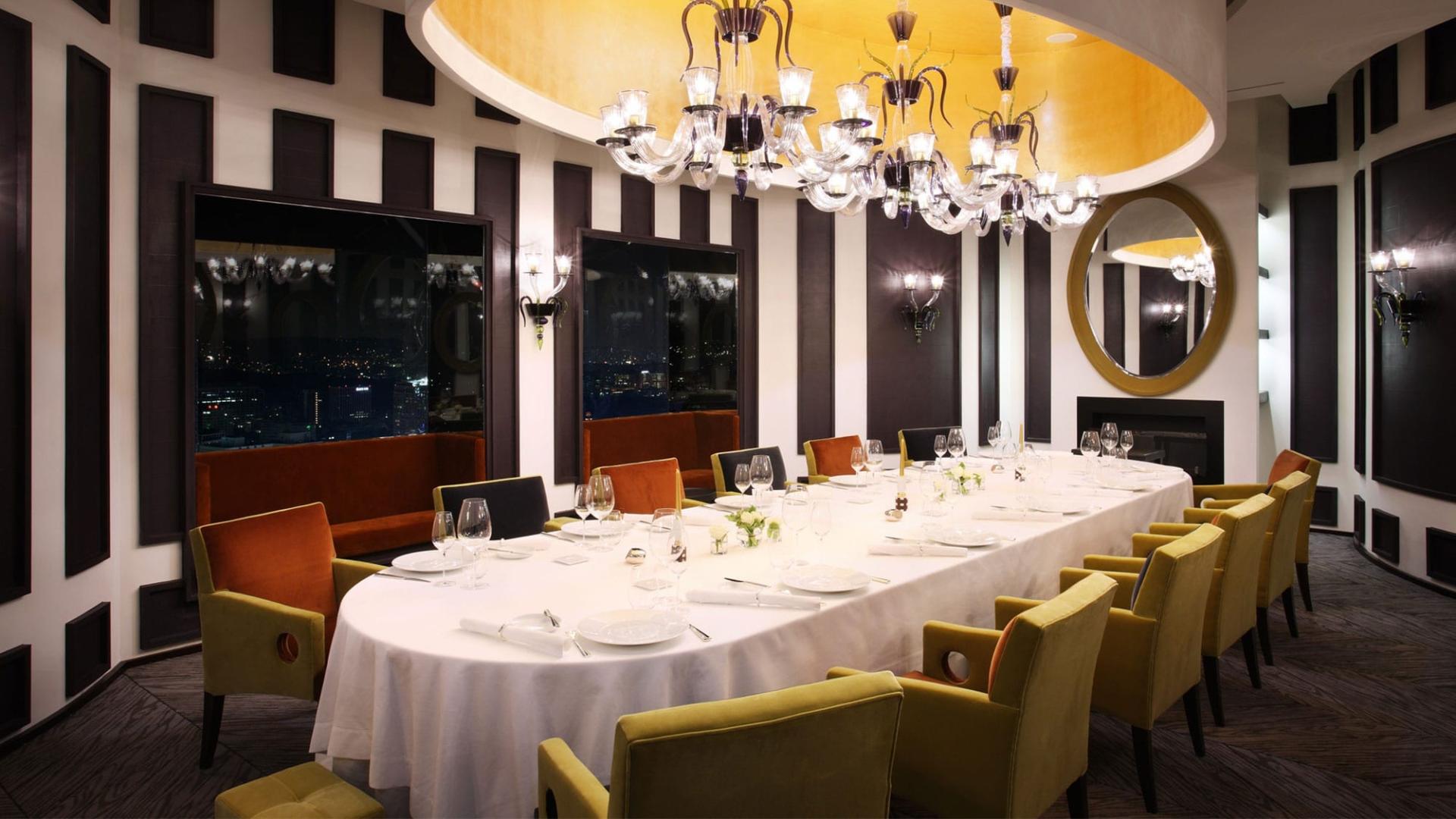 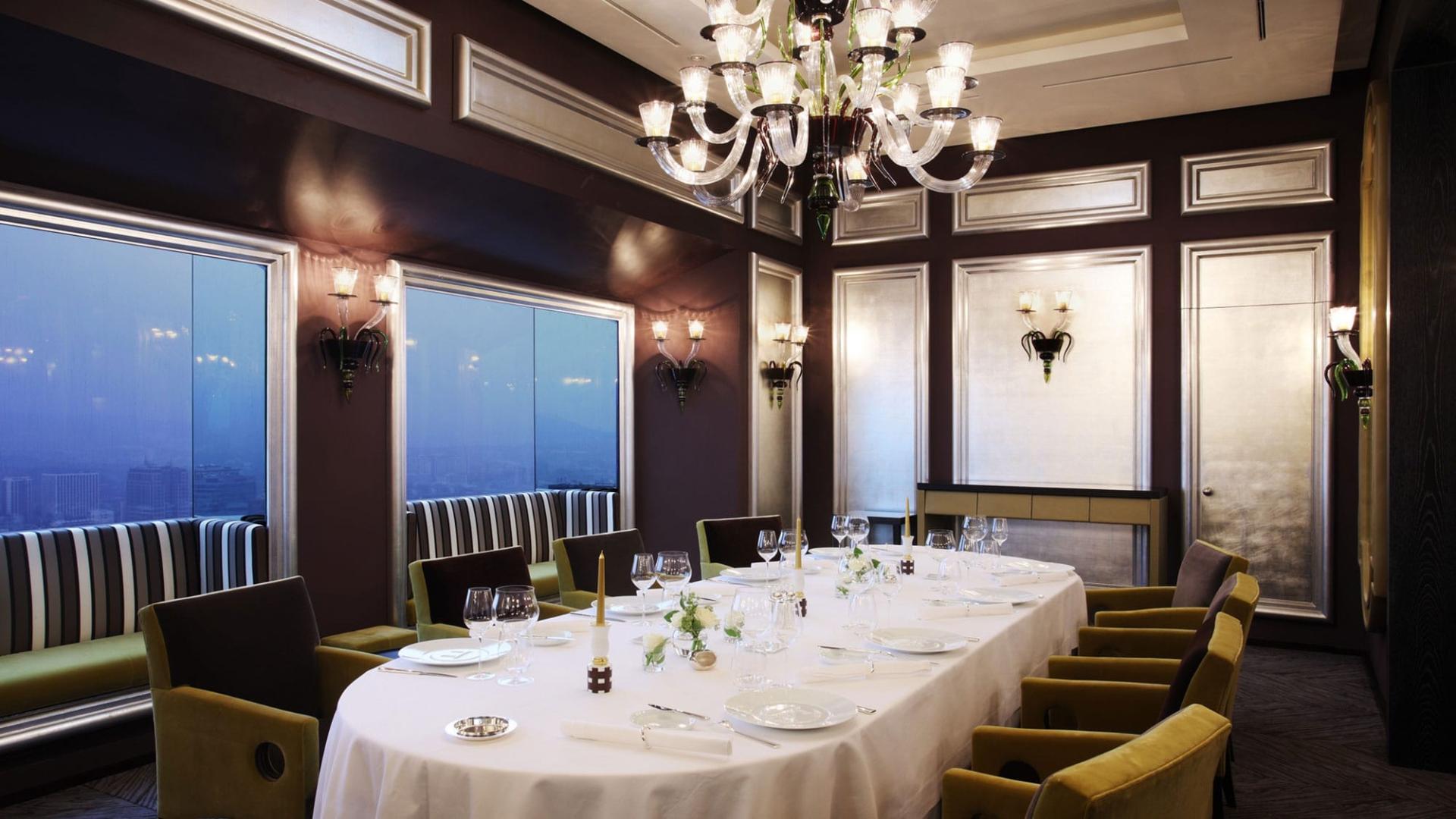 Located on the 35th floor of LOTTE HOTEL SEOUL’s Executive Tower, Pierre Gagnaire à Séoul reopened on September 1, 2018 and features a One Hour Service and contemporary French cuisine for an ideal business dining experience. Enjoy the uniquely inspiring interior design and a fantastic view of the streets of Seoul against Bukhansan Mountain with your meal.

• Please note that our restaurant dress code is smart or business casual Gentlemen are required to wear collared shirts, long trousers, and closed-toe shoes. Jeans and athletic shoes are acceptable, however casual t-shirts, shorts, slippers, and ripped or distressed jeans are prohibited

• Restrictions on the use of the hall when accompanied by children under the age of 13. 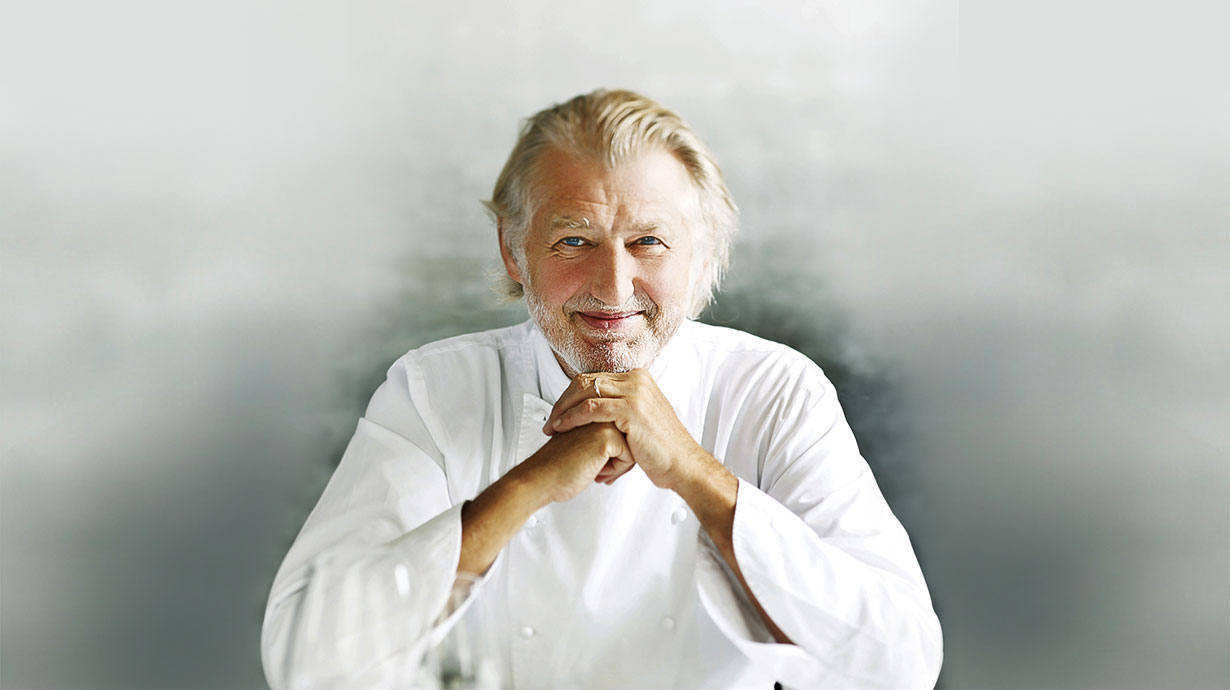 Pierre Gagnaire opened the eponymous Pierre Gagnaire restaurant at Hotel Balzac in Paris, the center of epicurean paradise, in 1997. His culinary style was highly acclaimed by gastronomists and food critics as creative and innovative, positioning him as a new global star chef. The restaurant earned 3 Michelin stars, which are only awarded to establishments of culinary excellence, a year later in 1998. Gagnaire's restaurants have been honored with 3 Michelin stars over and over again since 2001.

REINVENTING CLASSIC FRENCH CUISINE WITH EXPERIMENTAL COOKING AND ARTISTIC TOUCHES
Pierre Gagnaire is a master of molecular cuisine, earning him nicknames as the Picasso and a poet of the culinary world. he experiments and explores the science behind textures and combinations of different food ingredients. His creations are both original and artistic with emphasis on line and color.

All prices are in Korean won (KRW) and inclusive of service charges and VAT.

※Depending on the supply and demand of food ingredients, the menu may be partially changed without notice of the private residence. 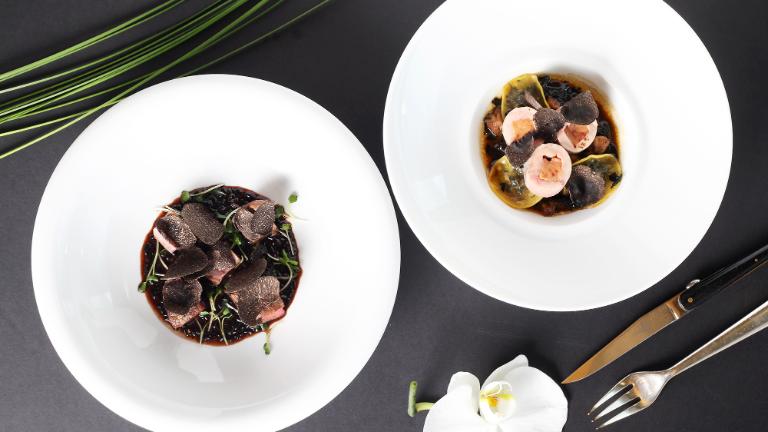 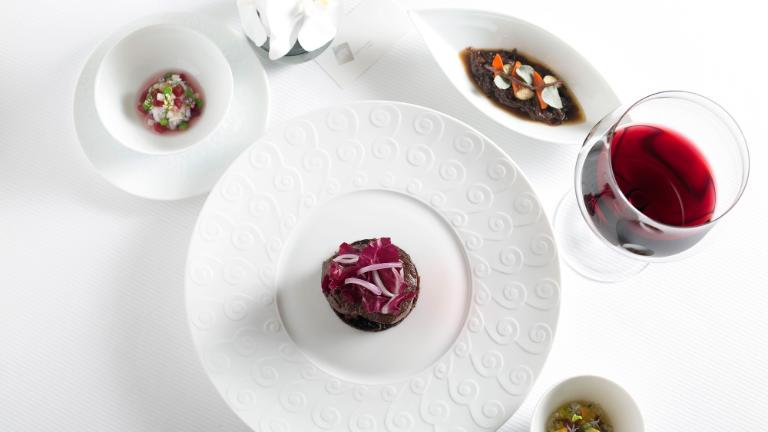 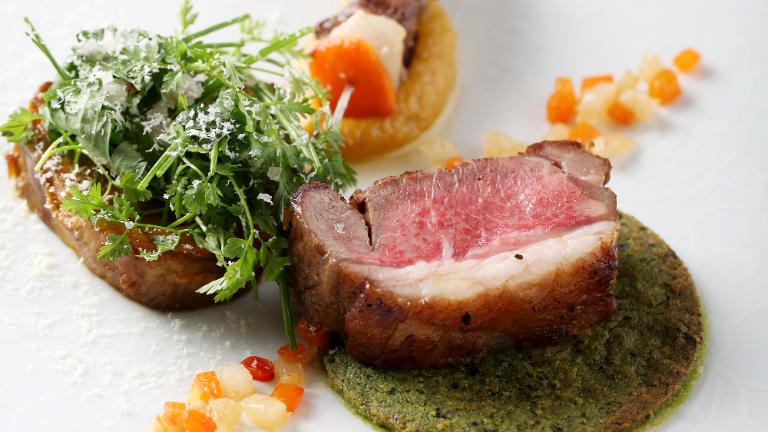 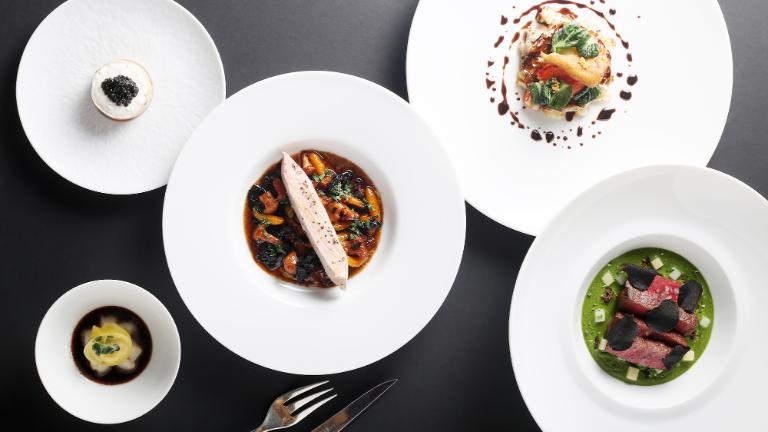 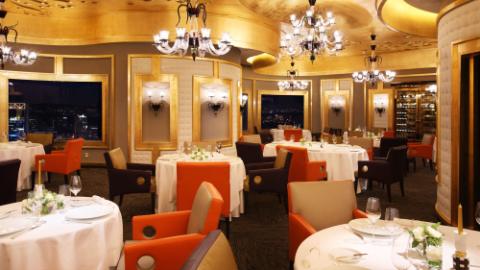 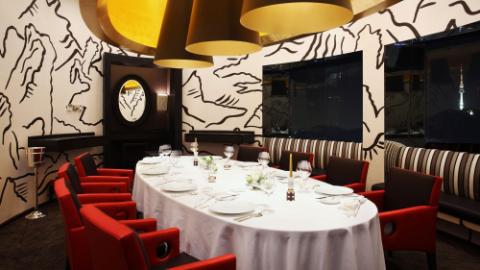 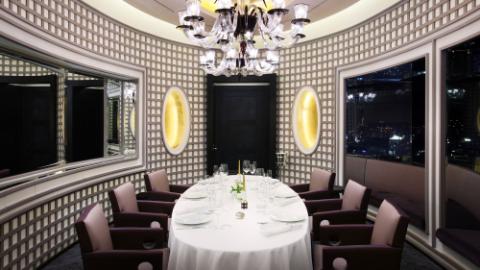 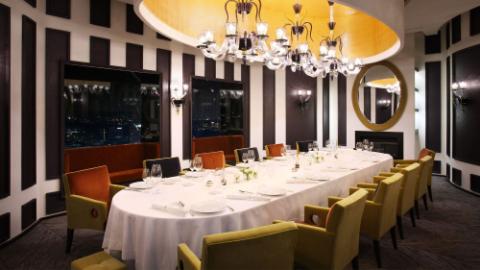 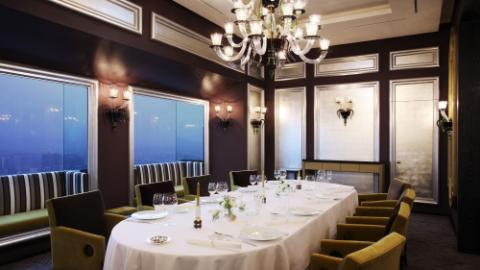