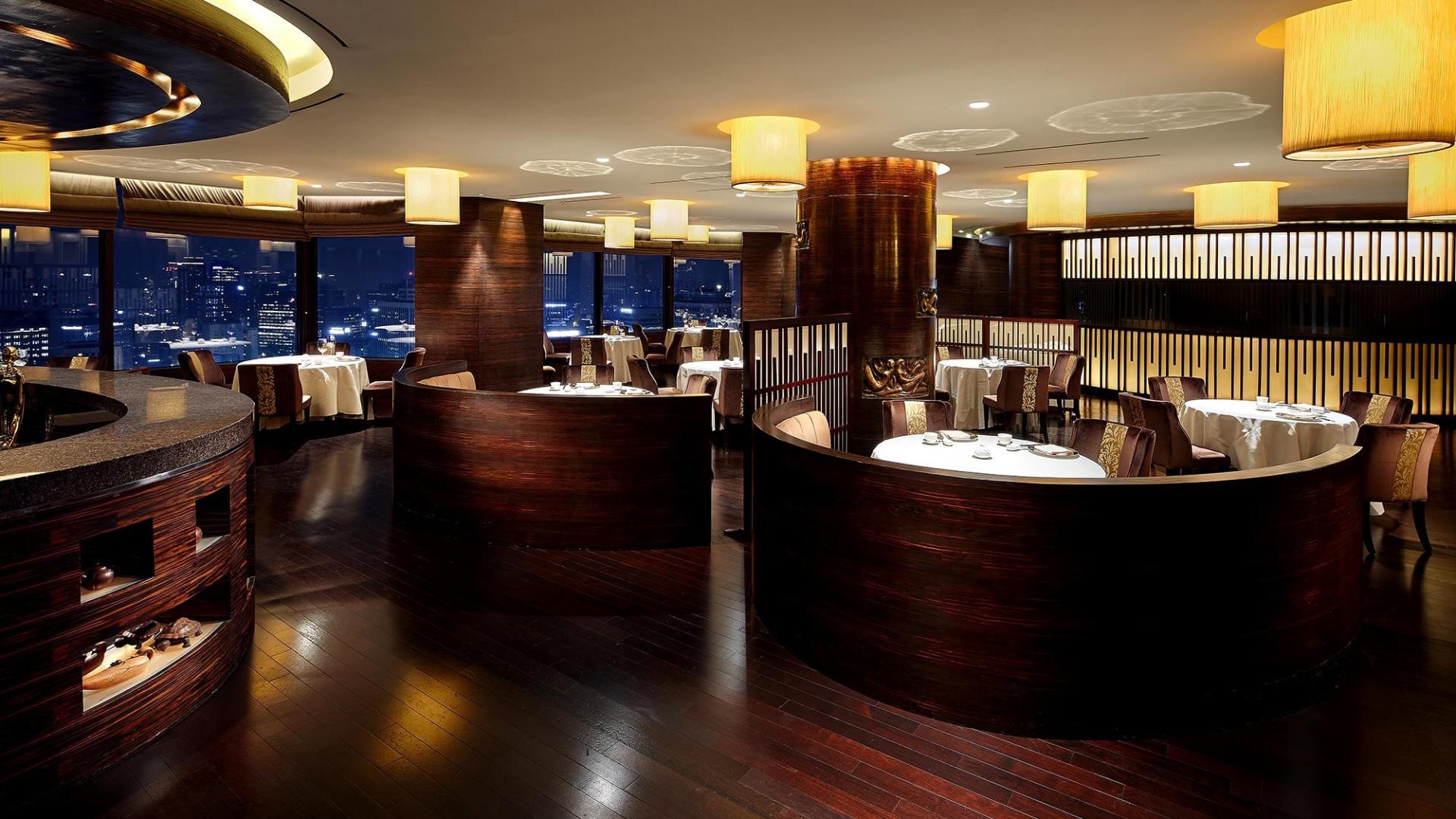 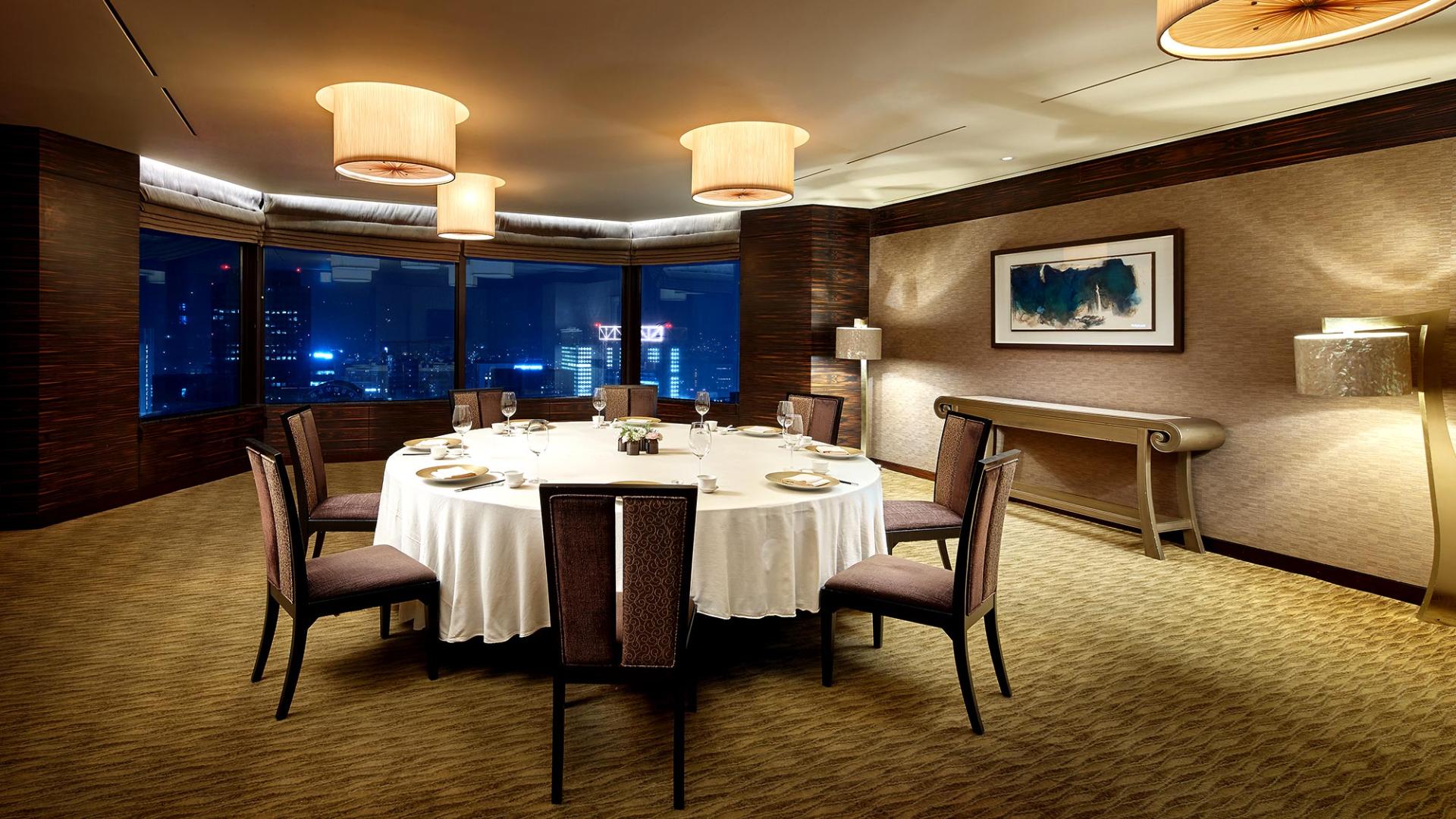 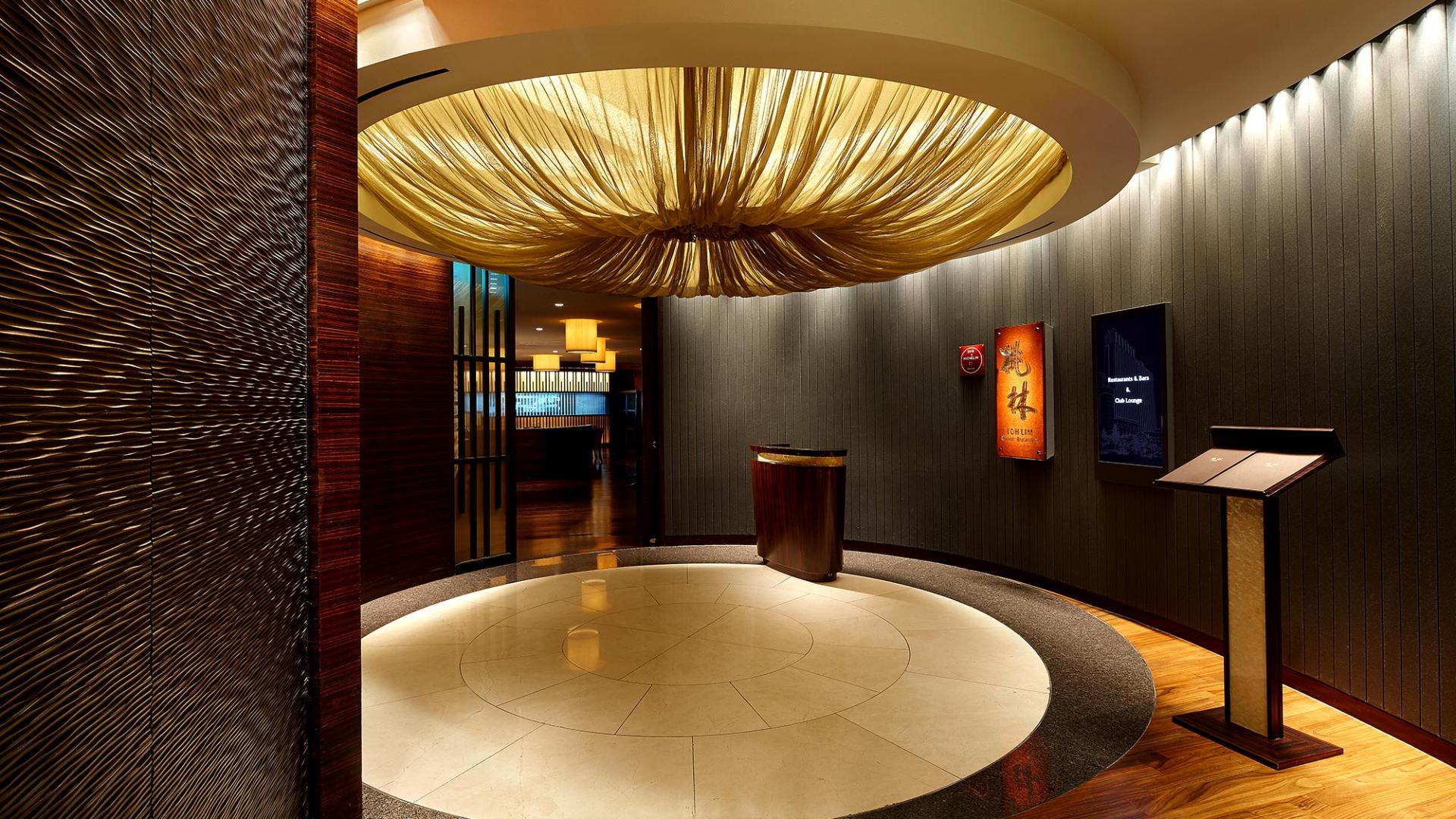 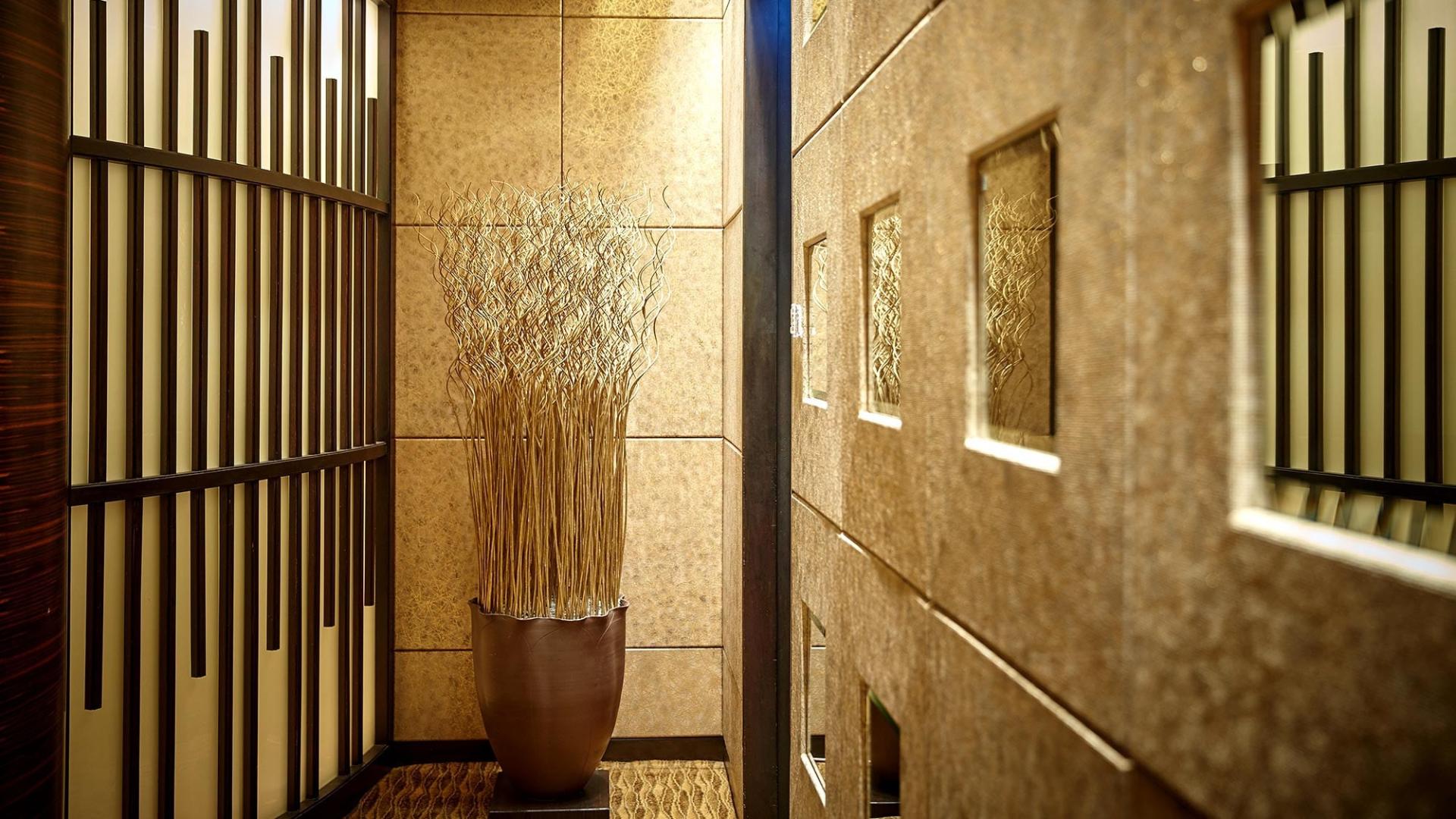 • Authentic Chinese cuisine with a spectacular view from the 37th floor
• Toh Lim is a modern and trendy concept restaurant. The view overlooking downtown Seoul and Bukhansan Mountains is simply breathtaking. Comprised of a dining hall and 12 private rooms that accommodate from 4 to 50 guests, the restaurant serves upscale Chinese cuisine and delivers the highest quality service. Toh Lim’s chefs create Chinese dishes with attention to regional authenticity and creativity. Share an unforgettable fine dining experience at Toh Lim with special people.

• Special menus at affordable prices for weekend family gatherings
• The Perfect Place for Family Meetings
- Private rooms with a beautiful view on the 37th floor(Rooms for 2–50 people)
•The Peking duck can only be ordered the day before the reservation date
•Traditional Korean first birthday parties possible(Free dolsang (traditional Korean table) and photo table)
•Equipped with a beam projector, screen, and sound equipment
•Use of the hall may be restricted when accompanied by infants under the age of 4 (49 months). 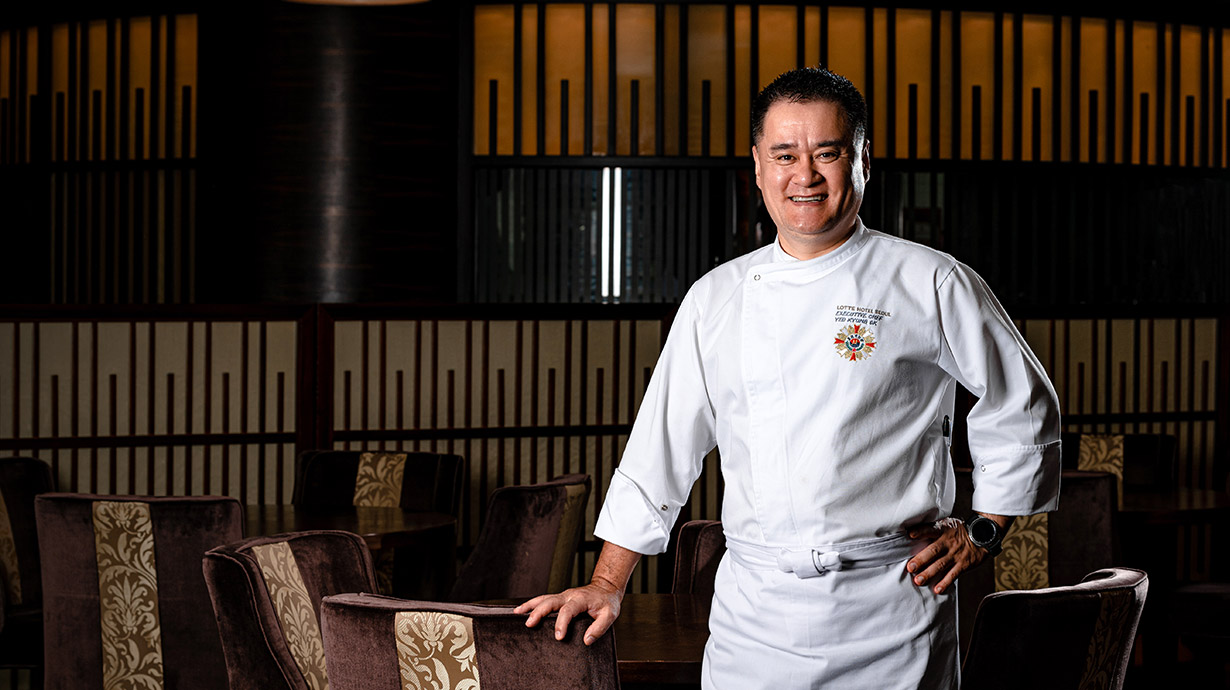 The philosophy of Head Chef Gyeong-ok Yeo of Toh Lim is based on replicating the Eight Treasure Delicacies and achieving the finest taste by  maintaining the authenticity of Cantonese and Peking cuisine while adding a creative twist using sophisticated cooking techniques.

• Chef Kyung Ok Yeo, Master of Chinese Cuisine
Chef Kyung Ok Yeo manages the Chinese cuisine department at LOTTE HOTEL SEOUL. As the star chef of Korea in the world of Chinese cooking, he has mastered the four great dishes of China, including Cantonese, Sichuan, Beijing, and Shanghai style menus. He knows exactly how to tone down the intense savory and sweet flavors that are characteristic to Chinese foods. In the words of food journalists, “He truly understands the Korean palate.” He has won a great many international awards and has even authored several books 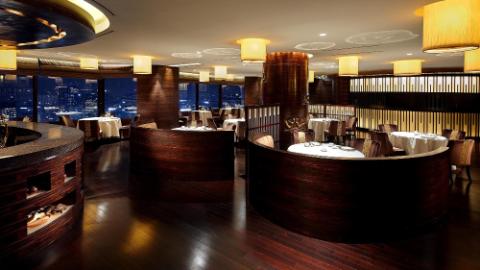 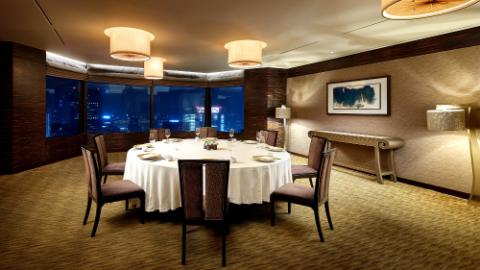 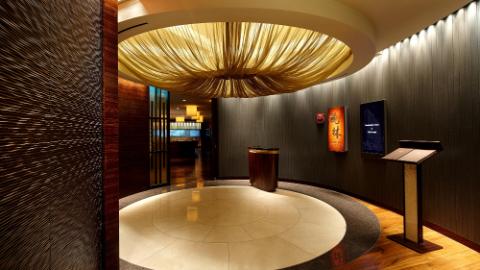 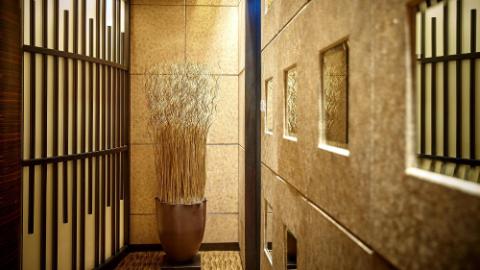