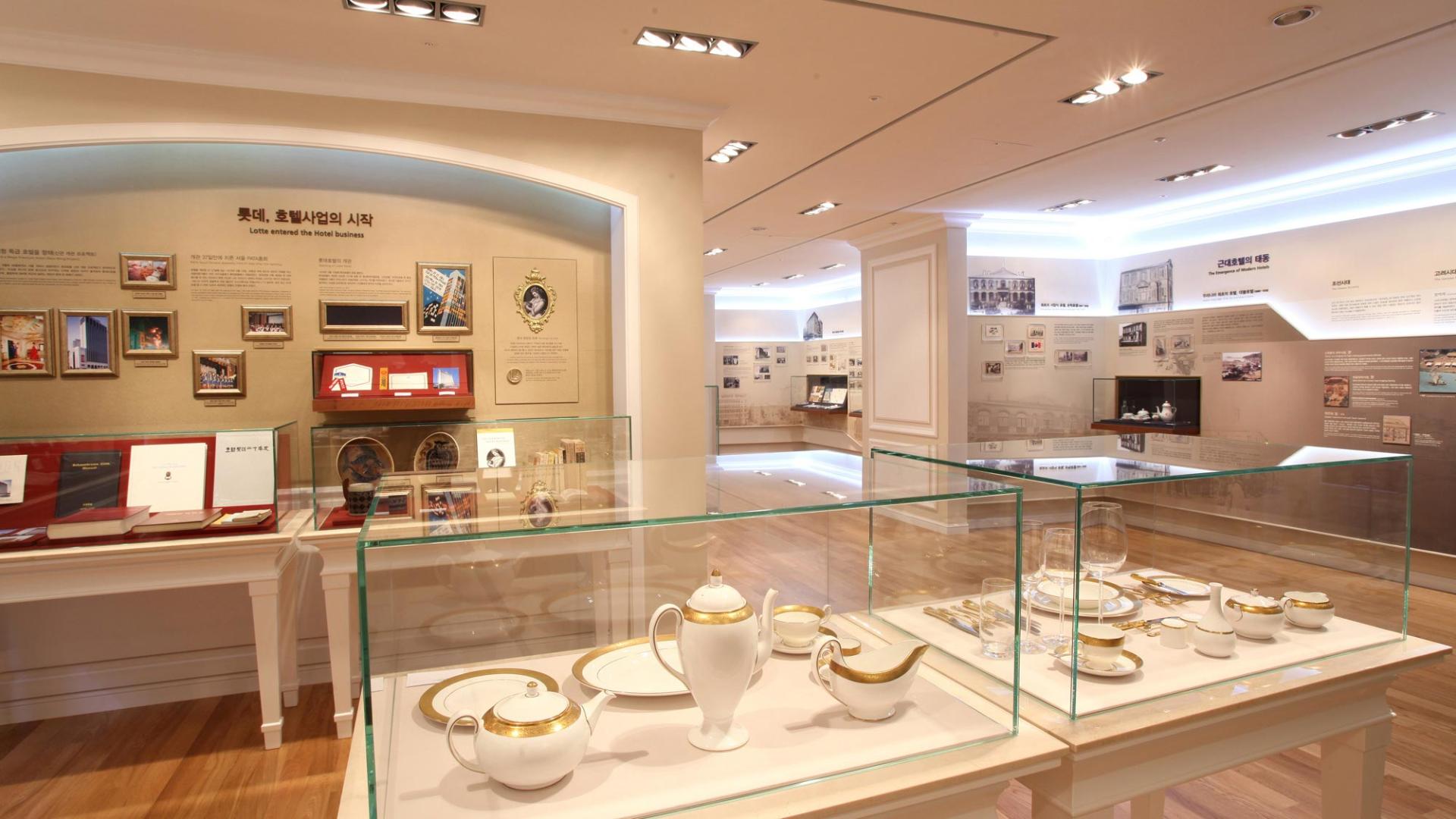 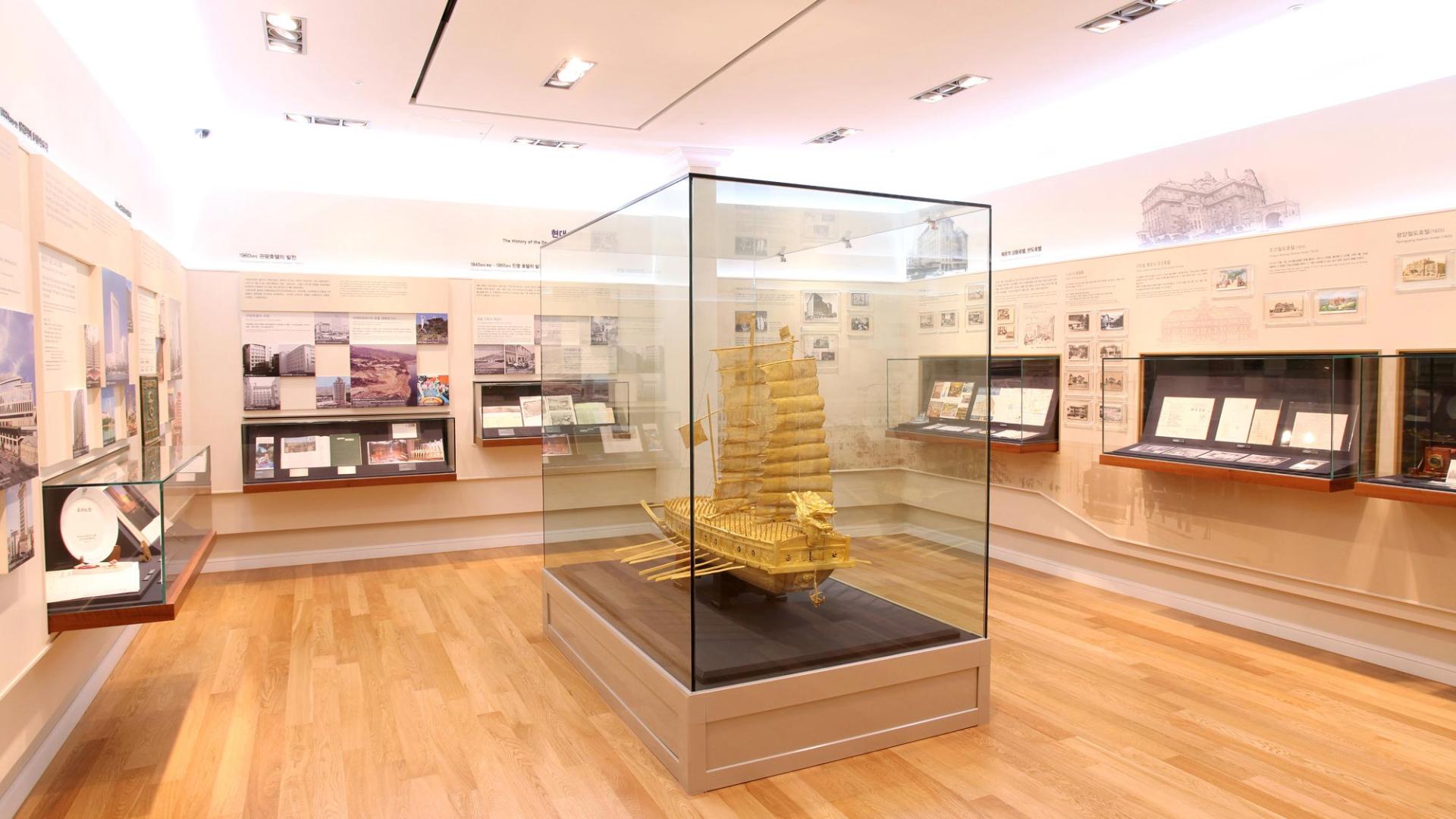 LOTTE HOTEL SEOUL opened the Hotel Museum on the first floor of the Main Tower, carrying on the tradition set by Bando Hotel, the first commercial hotel in Korea. The museum introduces Korea’s modern history and showcases the history, development, culture, and vision of Korean hotels and the tourism industry.

The History Zone exhibits a collection of photos and artifacts related to the history of Korea's hotel industry. Find photos of modern hotels (Daebul Hotel and Sontag Hotel), forks and knives used at Sontag Hotel, liquid coffee containers from the 1900’s, travel camera and bag from the 1910’s, hotel postcards, Bando Hotel’s first brochure (from 1938) and the hotel’s ashtray, matchbox, postcard and photos, Joseon Hotel’s menu (from 1945) and various photos and artifacts related to the development of hotels since the 1950’s

The Lotte Zone rediscovers the history of LOTTE HOTEL. It showcases the origin of Lotte's name from Goethe’s novel The Sorrows of Young Werther, which has been translated into Korean, English, Japanese, French, and other languages, the blueprint and licenses for Piwon Project, a plan to build Korea’s first luxury hotel "LOTTE HOTEL", the party invitations and promotional materials for its grand opening, plates and mugs that were purchased from England by Chairman Shin Kyuk-Ho for Bobby London (an English pub that closed in 2010) at the time of LOTTE HOTEL SEOUL’s opening, a miniature scale of the hotel at the time of its opening, matchboxes used at LOTTE HOTEL restaurants in the 1980’s, changes in guest room lock systems, LOTTE HOTEL uniforms, trophies and awards, elegant chinaware sets serviced to VIP guests, various souvenirs created through star marketing, photos of major VIP guests and guestbook, and much more 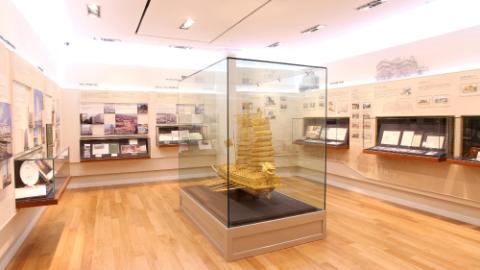 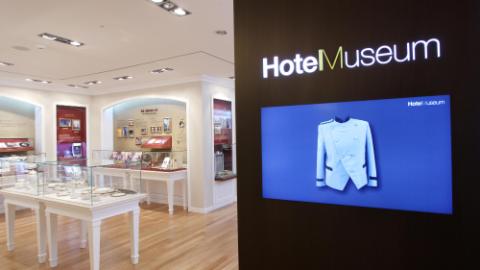 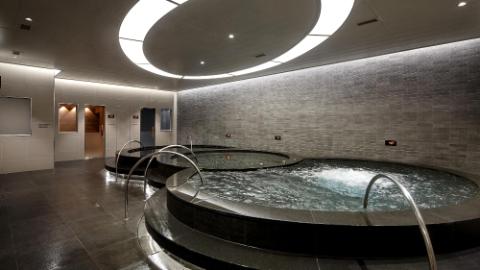