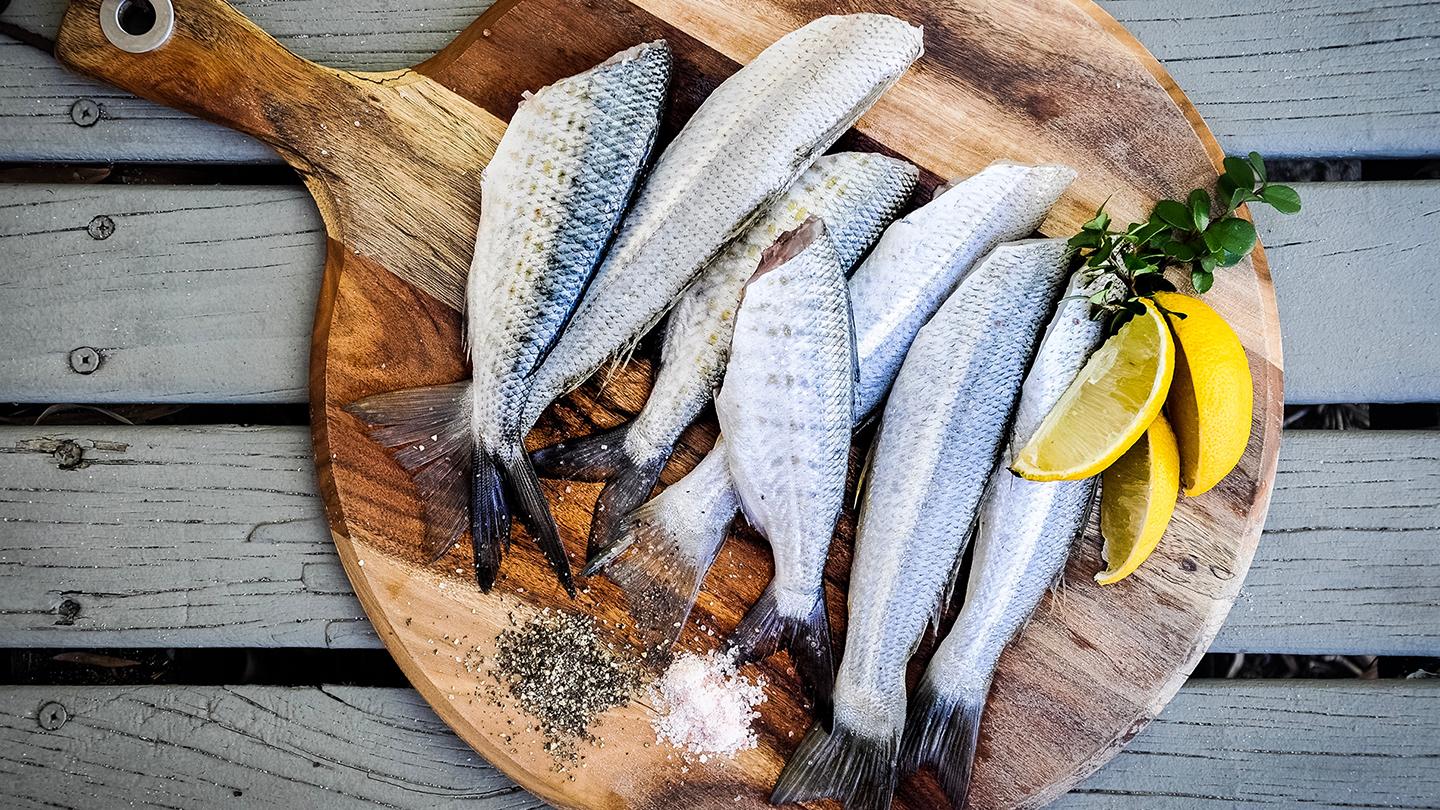 The Smelt Fish Festival is a part of the calendar gastronomic events in the Far Eastern cuisine.
Package
Event Detail

The Festival began from 1705, when Emperor Peter I issued a decree supporting the fishermen who caught a smelt fish.

Usually ice in Vladivostok forms in the late November or early December. And after the words are uttered: "The ice has set!" (this means that ice fishing has started), the entire families dress in the puffed suits, take the fishing tackles and go to sea in order to catch a smelt - the main winter fish in the region. Then smelt is cooked according to the home recipes. Since these fish feed on sea weeds growing on stones, they give it a fresh flavors of cucumbers.

Local fishermen even go out on ice at -15C and in a high wind, because they are driven by excitement and craving for a delicious seafood supper.

On the occasion of the Smelt Fish Festival, our hotel offers to you a 10% discount for all cuisine at the "LOTTE" restaurants in Vladivostok after booking rooms for the Seafood Festival package.