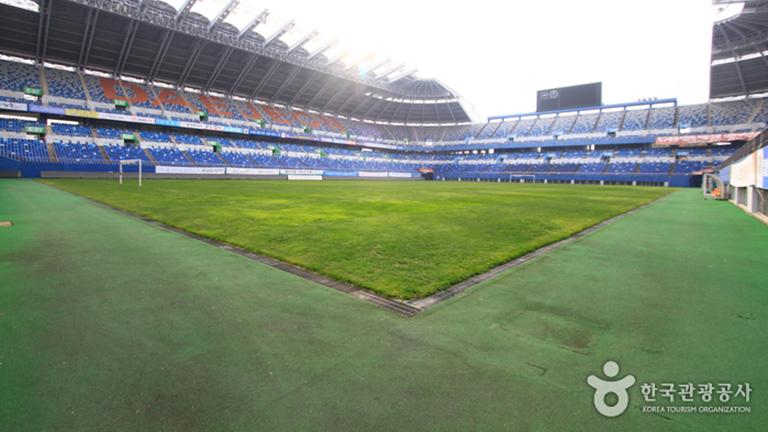 Daejeon World Cup Stadium is one of the stadiums where games were held during the 2002 World Cup Korea/Japan. The stadium can accommodate up to 42,000 fans. Korea advanced to the quarterfinals on this field and it is still frequented by many when World Cup or Olympic games are broadcasted. 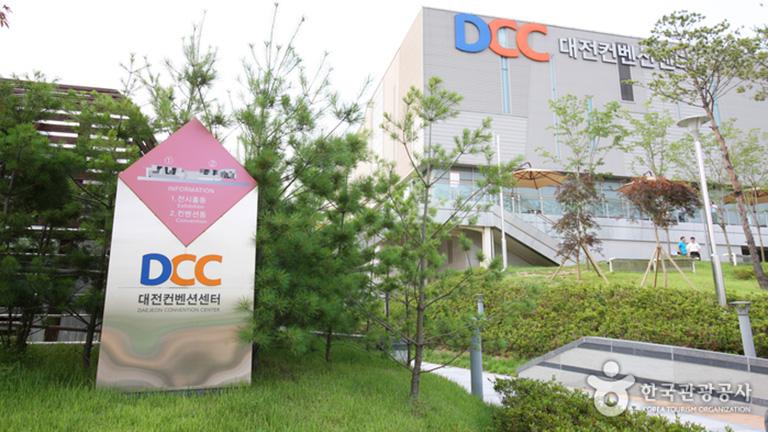 Daejeon Convention Center (DCC) opened on April 21, 2008 in support of the local convention industry, one of Daejeon’s fastest going business during the time.