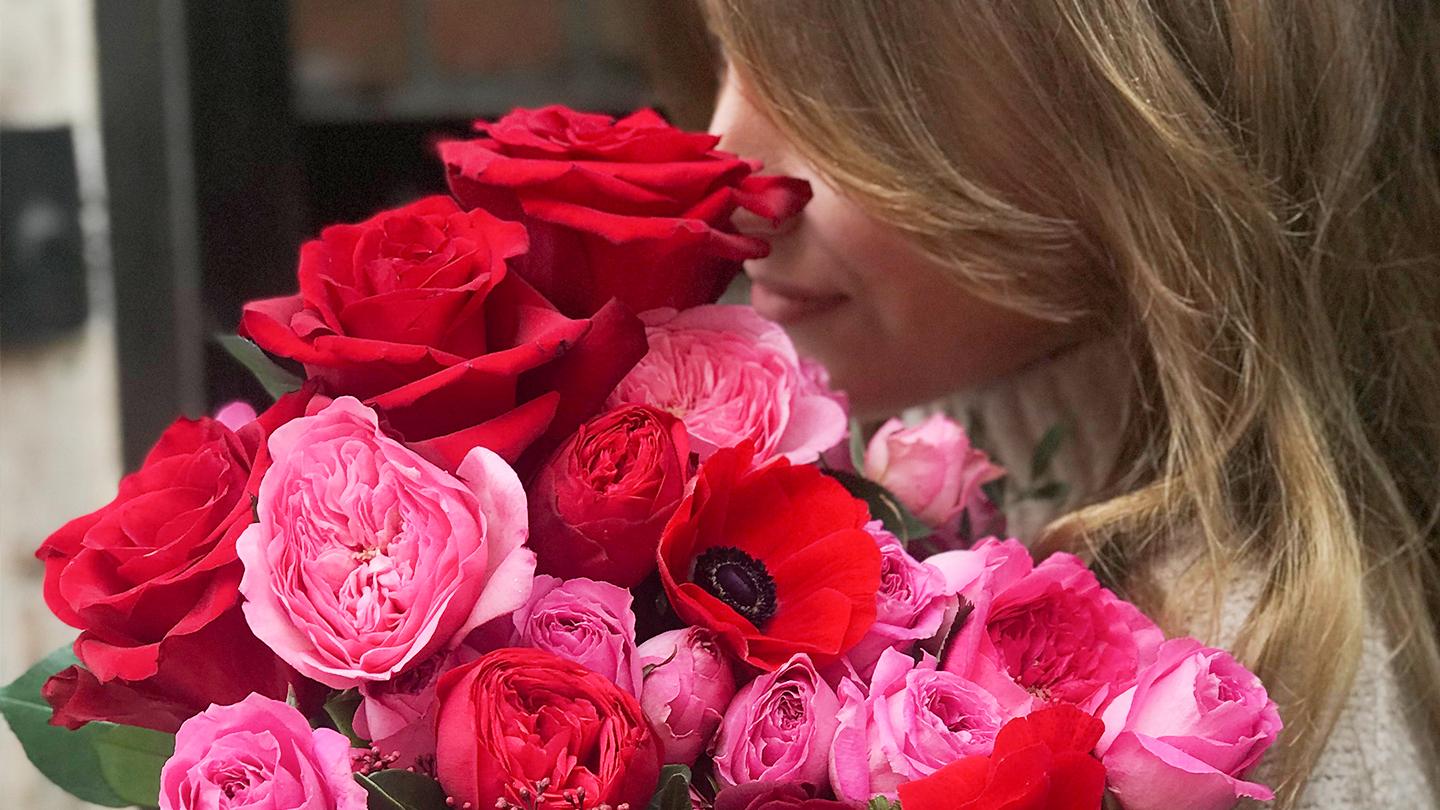 The warm sunshine and cool breeze make this a nice day to take a stroll.
Within the vicinity of LOTTE HOTEL SEOUL, guests can enjoy a charming tranquility that is unlike the bustling Myeongdong district.
Bask in the warm weather with your loved one and take a walk through the Deoksugung Palace and Jeongdong-gil! 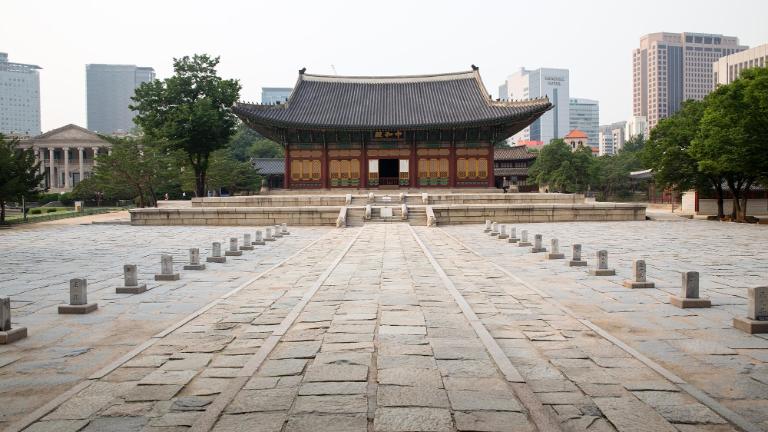 Deoksugung Palace is located only a 5-minute walk away from LOTTE HOTEL SEOUL.
There are Seokjojeon and Jungmyeongjeon, Western-style buildings of the Joseon Dynasty and a beautiful park. It is located in the heart of the busy city of Seoul, but as soon as you enter the palace, the tranquil and quaint ambiance will make you feel as if you have stepped into a different era. Enjoy the good weather and look around.

※ Depending on the circumstances of the institute, the opening hours can be shortened or adjusted.
※ Please check the homepage for details.
View details 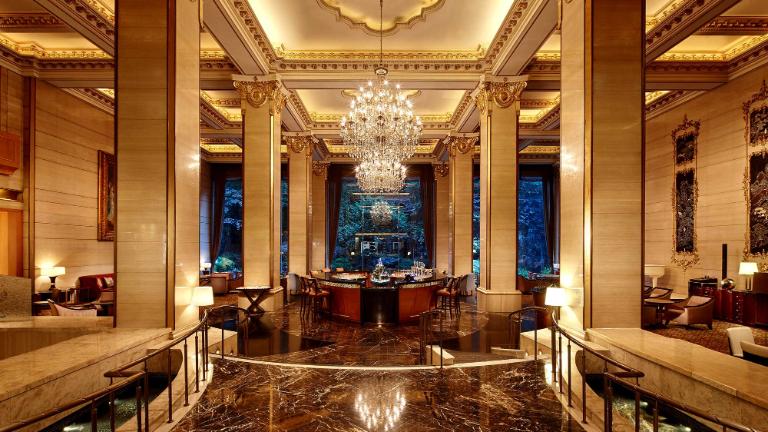 Jazz Performance at the Peninsula Lounge